Low-cost airline Norwegian today announced a series of groundbreaking new transatlantic flights from 5 cities in the UK and Ireland, offering passengers low-cost travel to the USA from just £69/€69.

In total, Norwegian will launch 10 new routes with 38 new weekly transatlantic flights this summer from Edinburgh, Belfast, Cork, Shannon and Dublin. The flights will serve three destinations on the US east coast, with a focus on smaller US airports – these airports offer good access into the New York, Boston and New England areas but carry significantly lower landing charges, allowing Norwegian to offer some truly affordable fares that will allow as many people as possible to fly.

The new transatlantic routes will be operated on brand new Boeing 737 MAX aircraft - Norwegian is the European launch customer for this state-of-the-art new aircraft which offers a longer range than existing single-aisle aircraft. Passengers will be able to travel in a fresh and modern single-class economy cabin with hot and cold food options available to purchase onboard.

Flights are now on sale at www.norwegian.com/uk, offering some of the cheapest ever transatlantic fares and never before seen routes from the UK and Ireland:

Norwegian already operates low-cost flights to 8 major US cities from London Gatwick - the addition of new routes to smaller US airports now offers even greater choice and ground-breaking fares to passengers in other parts of the UK and Ireland. The US airports the new routes will serve are:

Norwegian CEO Bjorn Kjos said: “We are pleased to announce our new highly-anticipated transatlantic routes. Our new, non-stop service will enable tens of thousands of new travellers to fly between the continents much more affordably. Norwegian’s latest transatlantic offering is not only great news for the traveling public, but also for the local U.S, Irish and UK economies as we will bring more tourists that will increase spending, supporting thousands of local jobs.

“We are excited to finally be able to launch services to the US from Ireland, Northern Ireland and Scotland, and we would like to express a big gratitude for the extensive support from consumer groups, government officials, airports, and the travel and tourism industry on both sides of the Atlantic in our quest to offer affordable transatlantic flights for all.”

Flights from £69 / €69 are now on sale from www.norwegian.com/uk and include:

Edinburgh – 14 transatlantic flights per week from £69:

Dublin – 12 transatlantic flights per week from €69: 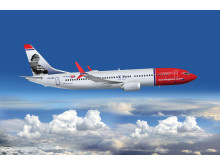 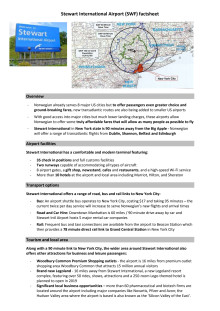 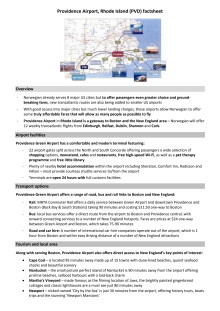 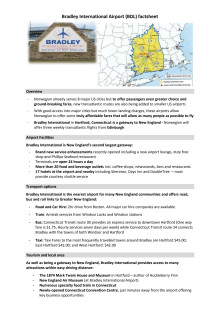