Since Norwegian’s first aircraft took to the skies in 2002, the airline has always honoured iconic figures on the tails of its aircraft, celebrating personalities who symbolise the spirit of Norwegian by pushing boundaries, challenging the norm and inspiring others.

To celebrate inspirational British women, Norwegian will adorn their aircraft with renowned historical figures who have taken risks and pioneered their field. The new heroes to be honoured include:

The portraits of these eight iconic British figures will take to the skies later this year as they adorn the tail fins of Norwegian’s aircraft.

Anne-Sissel Skånvik, Chief Communications Officer at Norwegian said: “Our tail fin heroes celebrate those who have been admired for their accomplishments, as pioneers in their field and inspired future generations.

We are proud to increase the number of female British tail fin heroes in our fleet to ten. It is a huge honour to have these renowned women adorn our aircraft and to pay tribute to some of the greatest British women of all time”.

Anna Starling, Head of Commercial, National Portrait Gallery “Norwegian’s tail fin heroes pay tribute to those who have been an inspiration to many people worldwide and we are delighted they have chosen to feature these 10 portraits from our 100 Pioneering Women book. These remarkable women made an extraordinary contribution to British life, making a mark in a wide variety of areas from science to the arts”.

Europe’s third largest low-cost carrier flew 5.8 million passengers from the UK to over 50 global destinations in 2018. The airline has one of the youngest aircraft fleets in the world with an average age of 3.8 years, with more than 150 new aircraft on order. Norwegian has been named ‘World’s Best Low-Cost Long-Haul Airline’ for the fourth consecutive year and ‘Best Low-Cost Airline in Europe’ for the sixth year in a row at the renowned Skytrax World Airline Awards.

ABOUT 100 PIONEERING WOMEN 100 Pioneering Women presents a selection of images of remarkable women from the Collection of the National Portrait Gallery, London, who have defied the expectations of their gender and made extraordinary contributions to British life over the past five centuries. An introduction from the Gallery’s Senior Curator of Eighteenth Century Collections considers the representation of women in the Collection and the efforts being made to redress historical imbalances through the acquisition of portraits of notable women from the last five centuries. Texts accompanying each portrait outline the sitter’s lives and key achievements, and a timeline presents major milestones on the road to equality in the United Kingdom. This publication celebrates the accomplishments of famous pioneers, including some of the Gallery’s most famous sitters, and those whose stories are less well known but whose influence is equally significant. 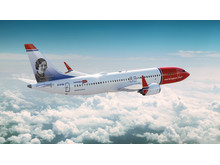 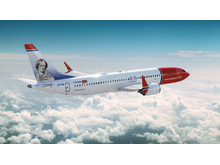 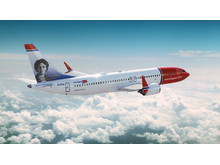 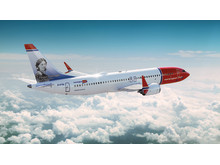 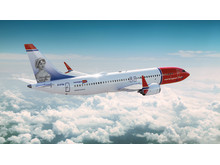 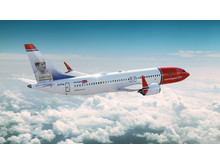 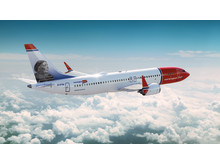 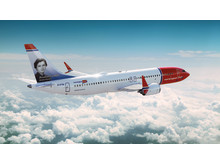 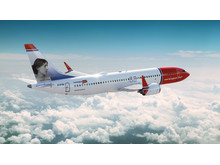 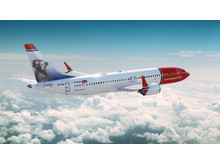